At The Old Hall

There has been a long tradition to hold a summer concert and garden party in a member's garden. In 2001 it was held at The Old Hall in Rolleston, home of the current treasurer, Paul Taylor. It had prevoiusly been held there back in the 1970's when the then owner Mrs Audrey Cheewright was a member.

Such events have been held at Craythorne Hall, home of our MD Joe Curtis (1980 - 1992) and Castle Hayes Park Farm among others. 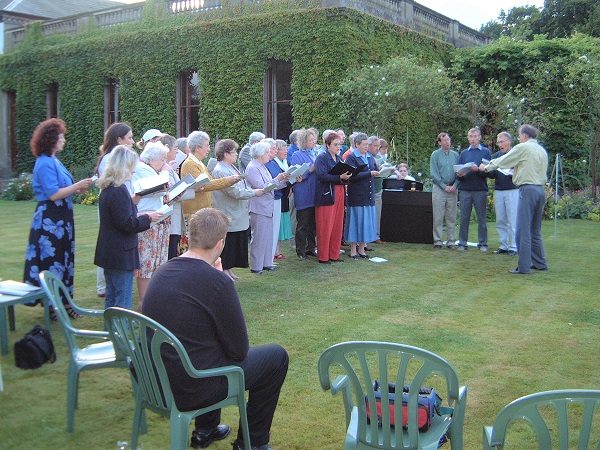 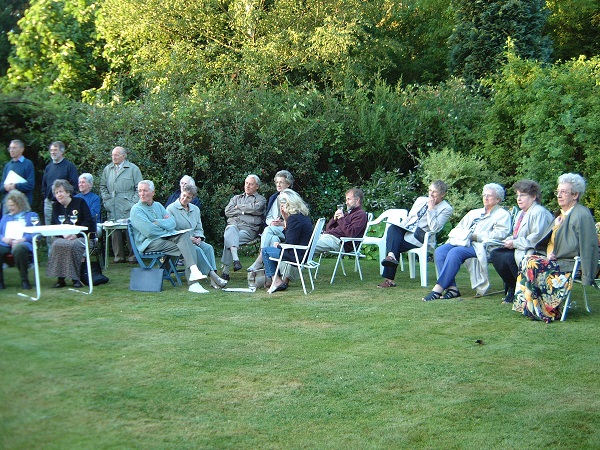 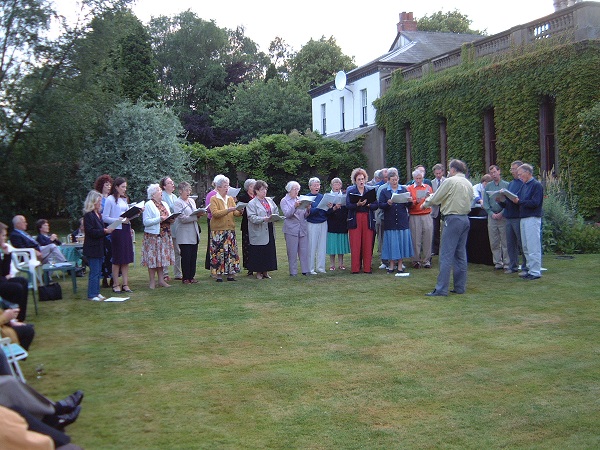